You are here: Home / News / I Joined the NRA 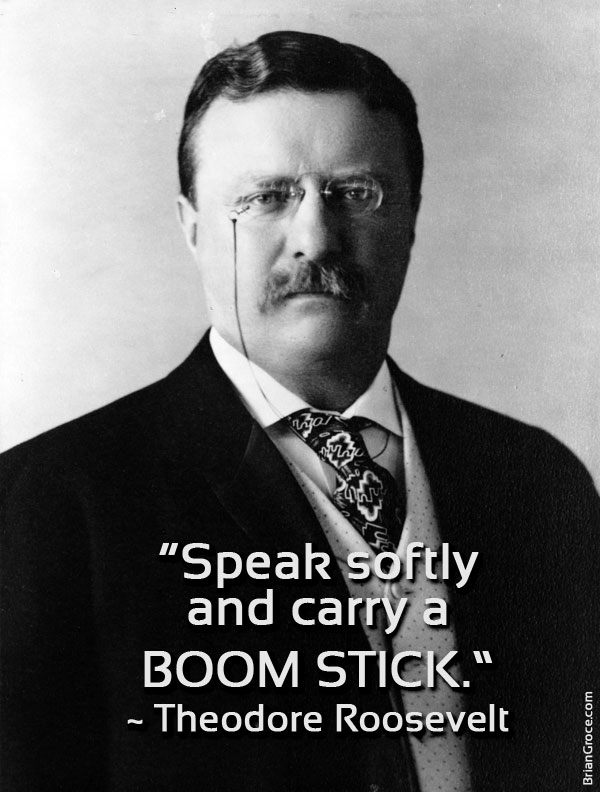 January 16, 2013 is a historic day.  For it was the day that I joined The National Rifle Association of America.

While I have been a long time member of the Don’t Make Me Cut You Association of America, I felt the time was right to join the NRA due to the actions I see unfolding with the illustrious leaders* of our great country.

It’s not that I wanted to own a gun before, but rather that I wanted that option.  As they continue to screw with the U.S. Constitution, I wouldn’t be shocked if they attempted to ban something as small as a .22 one day.

All of that to say, who’s with me, who’s already at the party and who wants to hit the shooting range (when there are guns & bullets back in stock)?

We use cookies on our website to give you the most relevant experience by remembering your preferences and repeat visits. By clicking “Accept”, you consent to the use of ALL the cookies.
Cookie settingsACCEPT
Manage consent

This website uses cookies to improve your experience while you navigate through the website. Out of these, the cookies that are categorized as necessary are stored on your browser as they are essential for the working of basic functionalities of the website. We also use third-party cookies that help us analyze and understand how you use this website. These cookies will be stored in your browser only with your consent. You also have the option to opt-out of these cookies. But opting out of some of these cookies may affect your browsing experience.
Necessary Always Enabled

Any cookies that may not be particularly necessary for the website to function and is used specifically to collect user personal data via analytics, ads, other embedded contents are termed as non-necessary cookies. It is mandatory to procure user consent prior to running these cookies on your website.